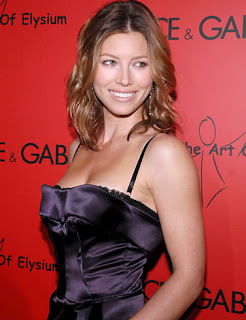 Welcome to the newest segment of TBDS, "Daily Dosage" where I'll pick and choose from some really intriguing national stories while also taking a look at what's happening in the local scene (Chicago).

Wham! Bam! Thank You Slam! Mark DeRosa and Nick Swisher hit grand slams to help the Cubs and Sox defeat the Giants (9-2) and Indians (9-7), respectively. DeRo will be filling in at third base for Aramis Ramirez as he takes some time off to handle some "family matters" in the Dominican Republic.

Swisher's slam was the second in four days as Dirty 30 has upped his average to .239 and to be honest, he looks a lot more comfortable at the plate now that he is playing first base on a daily basis since Paul Konerko went down with an injury.

Rose To Bloom In The Summer League. Derrick Rose is No. 1 again. The Simeon grad will be sporting the No. 1 on his jersey instead of the No. 23 that he wore at Memphis or the No. 25 he wore at Simeon.

In a strange twist of events, Rose will not only be joined by youngsters Tyrus Thomas, Aaron Gray and Joakim Noah as they try to build some team chemistry, but also new head coach Vinny Del Negro joins the mix as he tries to implement his up-tempo system.

Welcome To The Blogosphere, Jessica Biel. Bloggers have a new friend, a pretty one at that. Actress Jessica Biel has just unveiled her first blog on the social networking site, MySpace. Biel said she is in search of more friends. So am I. Shall we, Jessica?