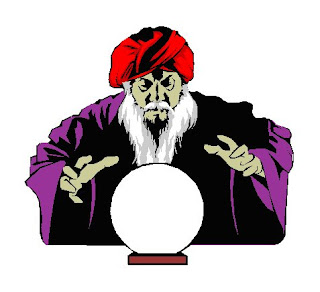 Down as many as 15 points in the first half, the SIU men's basketball team entered halftime with an 11-point deficit looking like it was outplayed by a team that looked like it wanted it more.

That's when I committed one of the ultimate sins of sports writing. And yes, I'm not afraid to admit it.

This was my lead - straight off my Microsoft Word document page - that I wrote during halftime of the SIU-UMass game last night.

"Despite a strong second half showing, an 11-point first half deficit was too much for the SIU men's basketball team to overcome."

I wrote that based on the team's poor first half shooting performance and inability to stop the Memphis-like offensive sets of UMass.

That all changed in the second half.

First, the Salukis rained threes to get back into the game. Then its defense made stops on the Minutemen guards. That combination tightened the UMass collars and got the SIU Arena rockin' with excitement.

And after raining threes, SIU reigned supreme in the Carbondale Regional with an 80-73 win as it punched its ticket to New York City's Madison Square Garden to set up a date with Duke.

I'd like to (jokingly) take some credit for the Salukis' win, if possible. I'm thinking that maybe someone got a hold of my halftime blog which layed out the second half game plan for success:
Sounds like I got it right there - SIU didn't win the rebound battle, but they made a significant stride to grab every loose ball out there because it looked like it did.

They got to the free throw line, where they eventually put the game on ice.

And the 3-ball, the great equalizer. They hit 9 in the second half.

You can have 12 Hamburger All-Americans, but on any given night a team without said Hamburger All-Stars can get hot, drop a put-load of threes and make you a victim of an upset.

And here's hoping I don't make that mistake ever again.