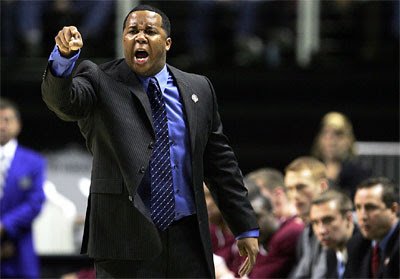 Random thoughts before I leave for the SIU Arena.

That's it. Check me out on Twitter as updates will light up the Sidebar this evening as I try to get used to this tweeting basketball thing.