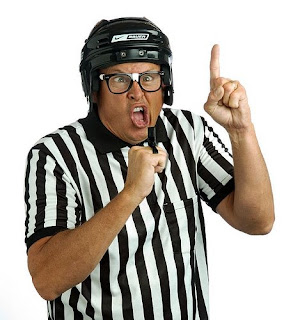 When you play against a team like Duke, you're not just playing the other guys on the court. You're playing against the prestige of the past, Coach K and, of course, the zebras.

It's something SIU might have to overcome, but I feel is mentally strong enough to do so, especially under the direction of head coach Chris Lowery and senior leadership of Bryan Mullins.

The combination of veteran leadership and youthful exuberance could pay dividends for the Salukis. It's like when the Florida Marlins won the World Series. They had old man Jack McKeon directing the ship with guys like Miggy Cabrera and Josh Beckett tearing it up.

It all kinda makes sense.

But yeah. Let me get off that tangent and get back on track.

It's almost unfair that opposing teams have to play against so much and then have to play a basketball game. Not only do they have a head coach that helped Team USA earn an Olympic gold and has won a few national titles. They have a roster stocked with Hamburger All-Americans. And then they have to go up against refs, too.

But you know what, no one on SIU is intimidated by it. And that might be more important than anything else.