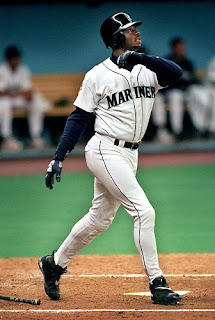 Two days after clinching the AL Central Division title, the Chicago White Sox have payback on the mind.

They're young, talented and had one of the best records in all of baseball this season, but in the AL East, they were always buried behind the Yankees and Red Sox.

All the Rays did was win a billion games this year, winning the AL East crown and pushed the Red Sox into the Wild Card and the Yanks out of the playoff picture.

Should this intimidate the White Sox? Simple answer: no.

For most of the South Side Hit Men, 2005 is a fresh memory. Even though manager Ozzie Guillen is a nutcase, he still is a master motivator and a World Series ring-owning manager.

Paul Konerko, A.J. Pierzynski and Jermaine Dye anchored the '05 lineup and guess what - they're still swinging for the Sox.

Cabrera won a ring with the '04 Red Sox.

The difference between the Rays and White Sox sits at the back end of the bullpen.

While there's a chance that Grant Balfour or Dan Wheeler steps up and grasps the closers role by the horns, Big Bad Bobby Jenks still sits at the back of the Pale Hose bullpen.

Jenks has been there. Done that. Got the World Series t-shirt.