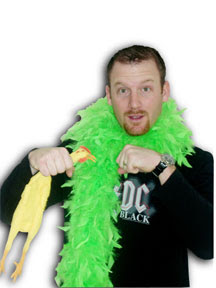 When the Chicago Cubs began their playoff run, I came up with 10 songs that I would associate this playoff run with.

Well, times change and with the Cubs down 0-2 in the best-of-five series, a new playlist must be adopted.