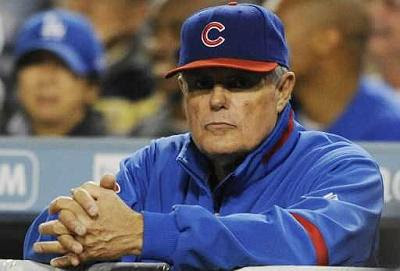 Cubs manager Lou Piniella doesn't approve of this playlist, especially its inclusion of N Sync.
Since my first two playlists were fire, I've decided to come with one more now that the season is over.

Let's get ready for next year, Cubs fans!

That's it for now. It's brief, but it really kinda just puts things in perspective.