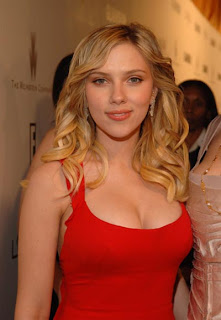 As for part two, check out the Daily Egyptian's newest venture, blogging. Check out gusbode.wordpress.com.

Hard times for opposing hitters. While CC Sabathia continues to grab headlines (and deservedly so) for his dominance of the NL, Chicago Cubs starter Rich Harden is doing similar things with less fanfare. Harden punched out 10 batters in seven innings of work in the Cubs 5-0 win against the Cincinnati Reds. Harden is 3-0 with a 1.82 ERA in his last four starts as a Cub.

Harden's continued dominance, combined with Houston's 5-2 win over Milwaukee, has allowed the Cubs to move a season-best six games ahead of the second place Brewers.

ChiSox shutout Seattle. Clayton Richard and his 6.75 ERA wasn't deserving of another start with the South Siders, but manager Ozzie Guillen had faith in the youngster. Richard's six inning outing validated Guillen's confidence. Richard scattered five hits over those six innings to pick up his first big league win, a 5-0 White Sox winner over the Mariners.

Carlos Quentin didn't go deep, but he did go 2-for-3 with a run scored, run batted in and a walk as he continues to make a case for AL MVP. The Sox's lead remains at one game because former Cub Sean Gallagher wet the bed against the Twins. Gallagher allowed 10 runs and 11 hits in five innings as the Twins routed the A's, 13-2.