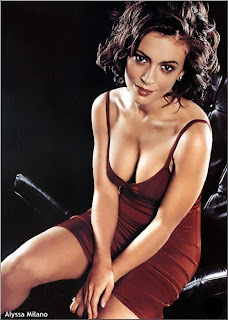 Taking the lead. Let the record show that I might be one of the handful of people that realize that Ozzie Ball is a joke. That whole small-ball/smart ball doesn't exsist. And Sox fans, you shouldn't care because the South Siders are slamming their way to another division title.

For the second consecutive game, the ChiSox hit four homers in their 13-5 win against the Mariners on Monday night. The Men In Black lead the major leagues with 182 long balls.

Leading the attack is Carlos Quentin, who hit his ML-leading 35th and is solidifying his case as AL MVP. And teammate Alexei Ramirez is really making a push for the AL Rookie of the Year. Ramirez is hitting .308 with 13 homers and 51 runs batted in, despite hitting .121 in April.

The Sox took sole possession of first place with the Minnesota Twins' loss against the Oakland Athletics.

Sabathia threw 130 pitches in Monday night's win and has five complete games in his nine starts in Milwaukee. Even ESPN's Steve Phillips (who traded top prospect/Rays ace Scott Kazmir for Victor Zambrano) said he would trade an inning in August for a fresher arm in October.

If this pace keeps up, buyer beware when Sabathia hits the open market this winter.