The Weekender: Now With Teasers!

The Weekender is a blog with links to things you should read while I'm spending time away from my computer.  Joining the links after the jump ... back by popular demand ... the picture of a pretty girl.  And no, I'm not joking this week. 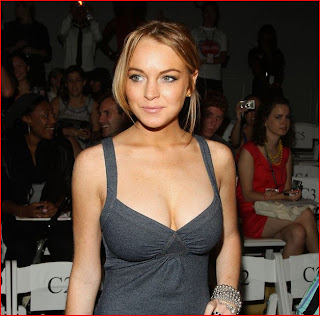 Video Of The Week: