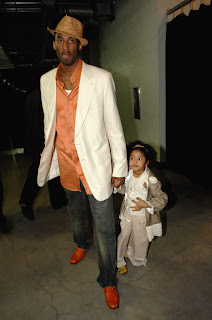 So I'm just going to throw out some predictions one game into the season.

I know I'm a day late (and since I don't get paid 'til Friday, I'm also a dollar short) but here go my 10 fearless predictions.