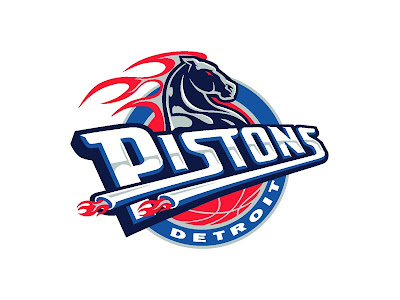 Nice write up Jeff. I agree on everything except Bulls and Bucks positions.

I couldn't agree more with what you said about the Bulls. I still really would have wished that D'Antoni was signed as the coach because then I would be jumping for joy heading into the season because this team is built for the fast break. I'll say it, besides Rose this team is garbage, maybe I just get bored watching them, nevertheless I feel their depth can nab a 3rd spot in the division.

As for Rush, call me crazy, if he starts just give him the rookie of the year award, I just think hes gonna be great.