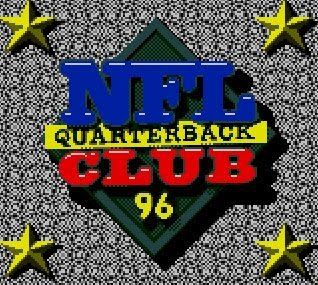 In yesterday's 6 p.m. blog, I ridiculed Kyle Orton for "winning" a quarterback competition comparable to being named valedictorian of summer school. However, I conveniently forgot that the rest of the QB's in the NFC North suck. Let's run it down, briefly.

Jon Kitna, Detroit Lions. Kitna is a great quarterback. If he's on your fantasy team. In a league that doesn't count interceptions. Sure, he was NFL Europe MVP, but that and $1.50 can get me Sunday's Sun-Times. Kitna's best attribute is that he has a billion receivers to throw to (Thanks! Matt Millen) but no one to hand the ball off to.

Aaron Rodgers, Green Bay Packers. There's a reason everyone wanted Brett Favre next. He's untested and just might crack under the pressure of following, The Man.

Tavaris Jackson, Minnesota Twins. Jackson is so bad, the fossil of Gus Frerotte and rookie John David Booty are better options in the short and long term. Jackson obviously has some dirty photos of Brad Childress because there is no reason he should be a starting quarterback for an NFL team.